I'm Cornish, and very proud of it. It's where I live now. I've been married four times, which seems extraordinary even to me: twice divorced, once widowed. I live with my fourth wife Angela, a Canadian, and I have three children: Caitlin, Sean and Ross.


You can find out a lot more by linking to my blog - though I haven't written in it for many months and I've been too busy writing other things. My blog is where I'm inclined to rant. or of course you could read my memoirs 'Memories & Hallucinations' and 'Bleak Hotel'. 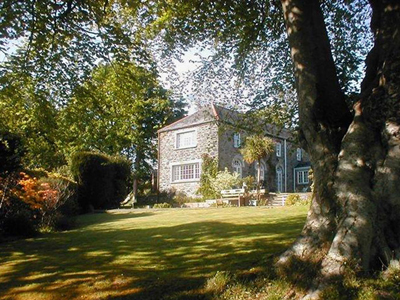